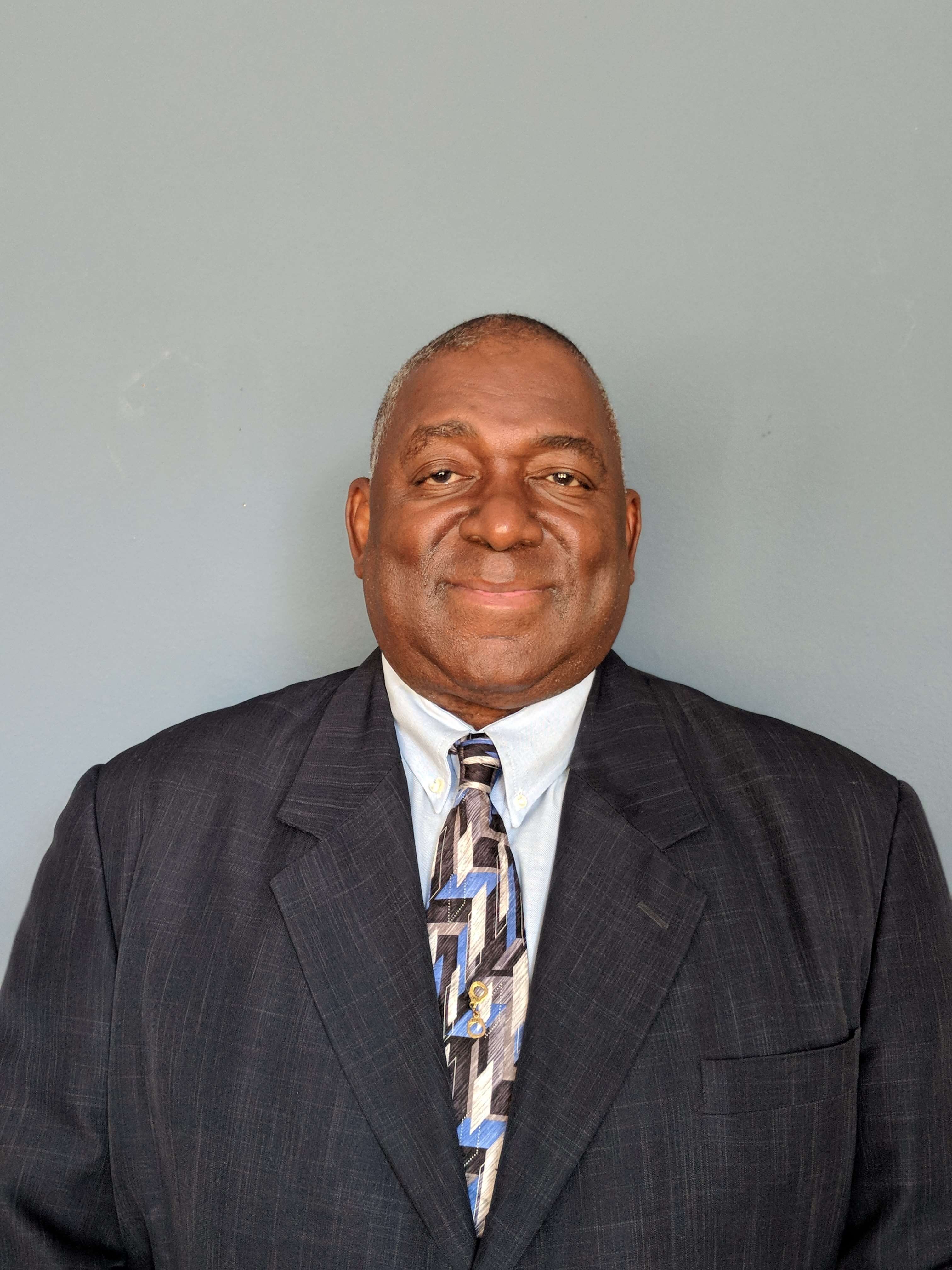 Richard Martin joined CMCG in 2016 as the Chief Security Officer after serving more than 30 years in adult corrections. In 1982 Mr. Martin began his career as a Correctional Officer with the Mississippi Department of Corrections in Parchman, Mississippi. After working various positions of increasing responsibility with MDOC, he was hired as a Case Manager with the Bureau of Prisons Federal Correctional Institution in Dublin, California in 1986. In 1989, Mr. Martin returned to MDOC as an Assistant Warden at the South Mississippi Correctional Institution in Leakesville Mississippi, (SMCI). Mr. Martin’s duties included supervising all Medical, Security, Recreation, Classification, Program, and Religious Services staff at the facility. Mr. Martin served as Interim Warden at SMCI from July 1993 to May 1994. In 1995, Mr. Martin returned to the Federal Bureau of Prisons at FCC Coleman, FL. He was assigned as Unit Manager for inmates housed in FCC Coleman-Medium Special Housing Unit from the 1995 Bureau of Prisons nationwide riots. In April 1996, he was named “Correctional Worker of the Year” for his efforts working with these difficult inmates. During his 20 plus years at FCC Coleman, Mr. Martin was a member of the activation teams for all five facilities. Mr. Martin additionally transferred to the various facilities several times when requested to do so. He was named “Supervisor of the Year” four times during his tenure at FCC Coleman. Mr. Martin has also served as Acting Associate Warden of Security at all the five facilities at FCC Coleman several times including an 11-month stint at FCC Coleman USP-2 when the 900 inmates from the state of Louisiana were housed there due to Hurricane Katrina which destroyed several correctional facilities in the state of Louisiana. Mr. Martin was a longtime member of FCC Coleman’s Crisis Management Team serving as Primary Negotiator on the Crisis Negotiation Team for 15 years and was a Team Leader upon retirement in January 2016. Mr. Martin is a licensed security officer in the state of Florida and provides mentoring and training to younger correctional and security professionals.